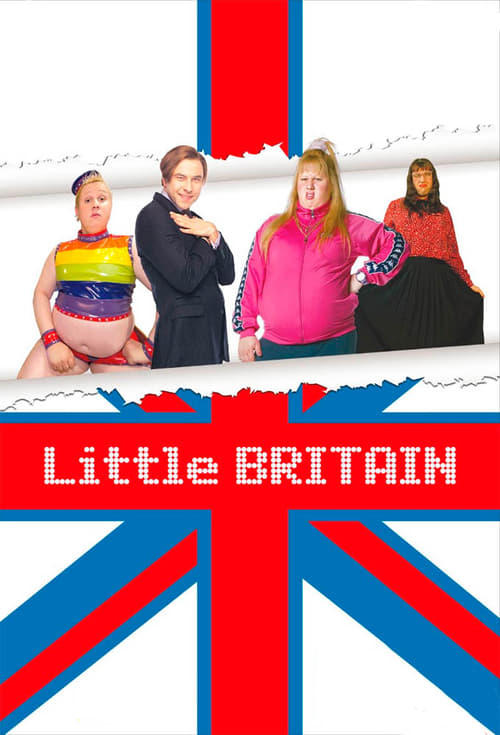 Little Britain is a British character-based comedy sketch show which was first broadcast on BBC radio and then turned into a television show. It was written by comic duo David Walliams and Matt Lucas. The show's title is an amalgamation of the terms 'Little England' and 'Great Britain', and is also the name of a Victorian neighbourhood and modern street in London. The show comprises sketches involving exaggerated parodies of British people from all walks of life in various situations familiar to the British. These sketches are presented to the viewer together with narration in a manner which suggests that the programme is a guide—aimed at non-British people—to the ways of life of various classes of British society. Despite the narrator's description of great British institutions, the comedy is derived from the British audience's self-deprecating understanding of either themselves or people known to them.

Not The 9 O'Clock News