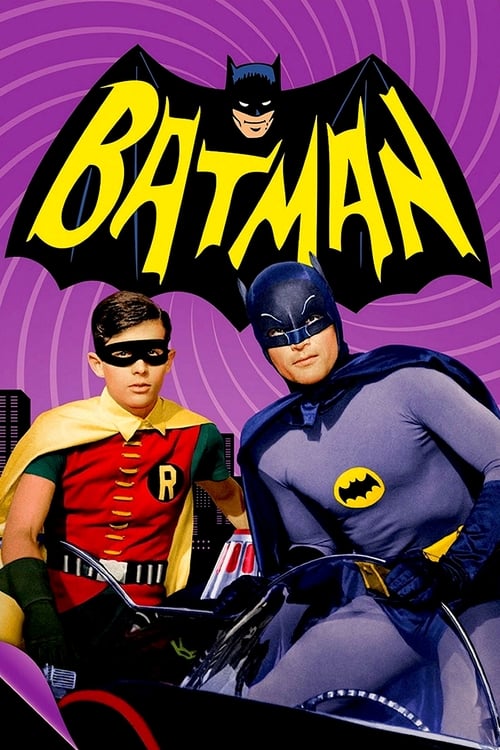 Batman is a 1960s American live action television series, based on the DC comic book character of the same name. It stars Adam West as Batman and Burt Ward as Robin — two crime-fighting heroes who defend Gotham City. It aired on ABC for three seasons from January 12, 1966 to March 14, 1968. The show was aired twice weekly for its first two seasons, resulting in the production of a total of 120 episodes.