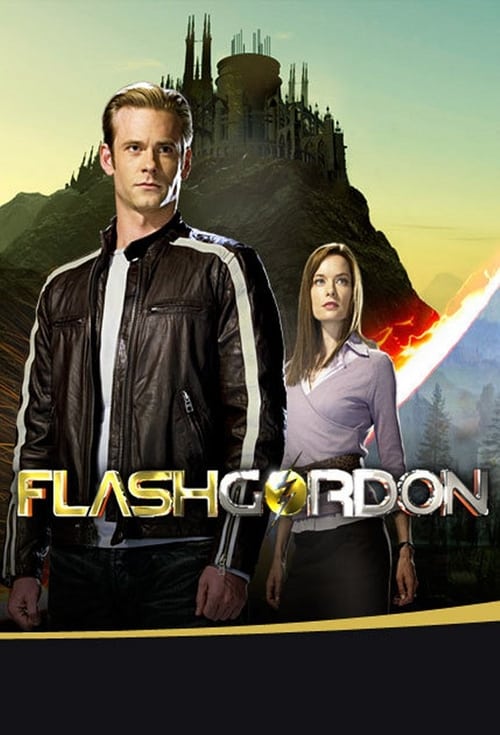 Flash Gordon is an American science fiction television series that debuted on Sci Fi in the United States on August 10, 2007 and continued airing new episodes through February 8, 2008. It has also appeared on the United Kingdom Sci Fi Channel and SPACE in Canada. The series was developed by Peter Hume, who served as executive producer/show runner and wrote the first and last episodes, among others.